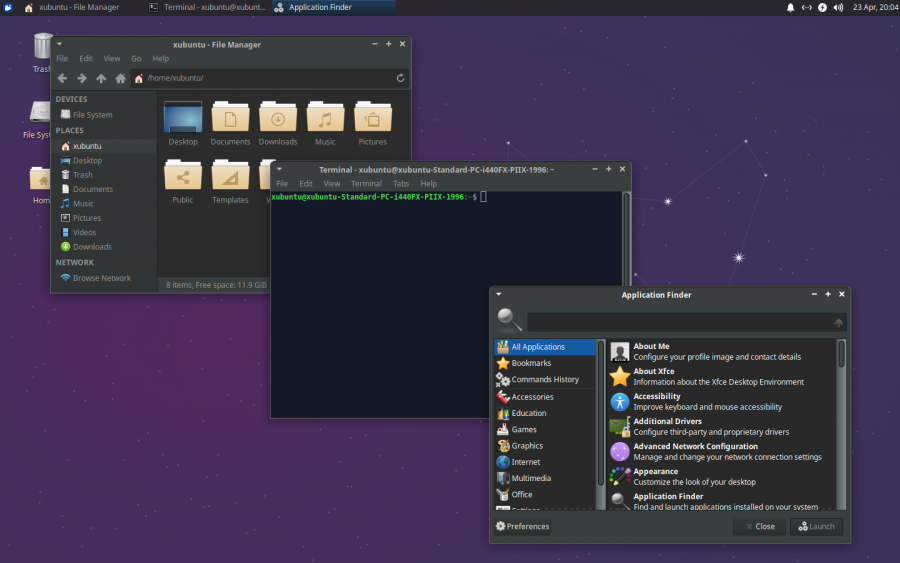 With Python 2 now officially End of Life as of January 1, 2020, Ubuntu and its various flavors are no longer shipping Python 2. Xubuntu includes only Python 3.8 as of 20.04.

apt-offline is no longer included in Xubuntu 20.04. Until February, it depended on Python 2 and was thus removed from the Xubuntu and Ubuntu Studio seeds.

pidgin-libnotify is no longer included in the Ubuntu repositories and has thus been removed from Xubuntu.